Inside the Cutting Room with Bobbie O’Steen and Myron Kerstein, ACE

They discuss his evolution as an editor, from experimental indie films to big screen musicals – and how he found the heart in all of them. They will screen footage and talk about Kerstein’s work with director Zach Braff on “Garden State”, his collaboration with director Jon Chu on “Crazy, Rich Asians” and “In the Heights” and with Lin Manuel Miranda on his feature directorial debut “tick, tick…BOOM!” 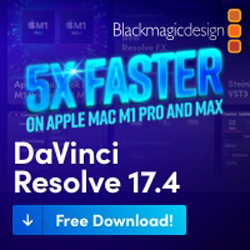 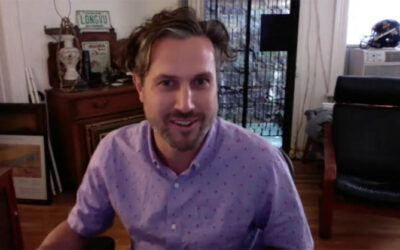 Enjoy a taste of the content we are preparing for EditFest Global 2021Cuts We Love -... 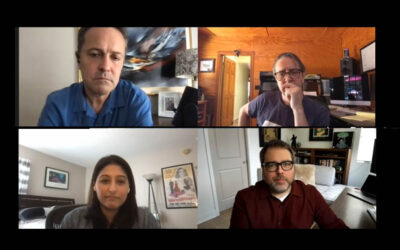 Enjoy a taste of the content we are preparing for EditFest Global 2021Disney+ Panel... 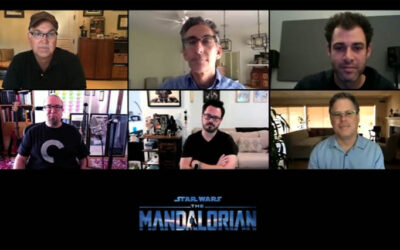 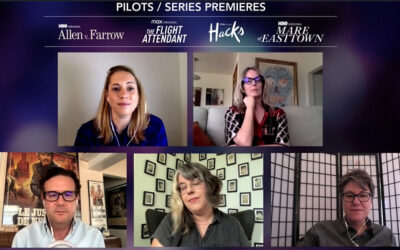 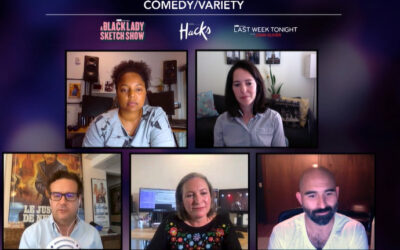 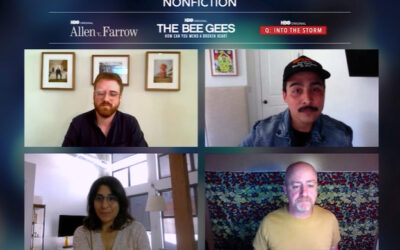 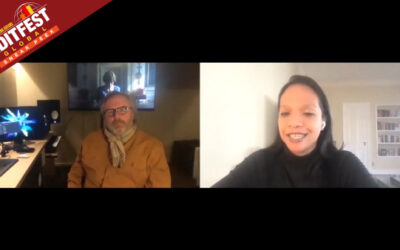 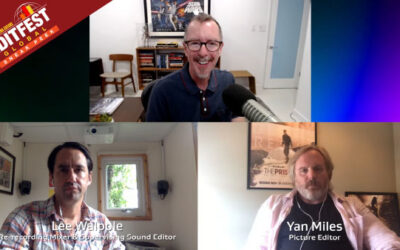