From the Vault | Movies | Videos
 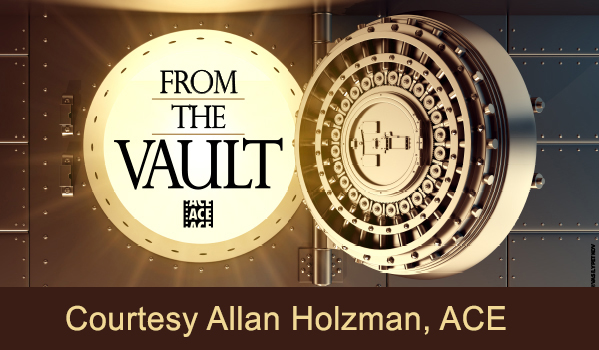 Paul Hirsch, ACE has edited over 40 films, among them the first “Star Wars” written and directed by George Lucas, for which he received an Academy Award in 1978, and “The Empire Strikes Back.” In 2005, he received his second Academy Award nomination for “Ray”, a biopic based on the life of Ray Charles, directed by Taylor Hackford. 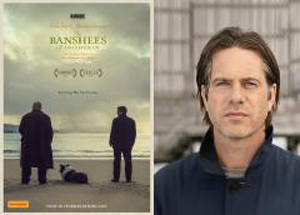 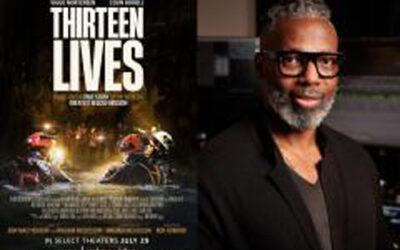 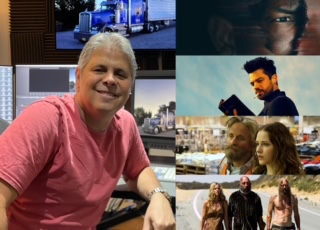 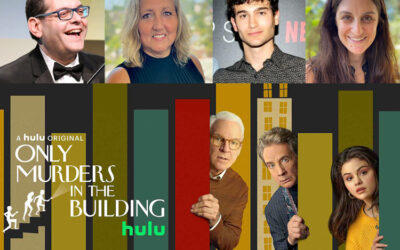 Editors On Editing – “Only Murders in the Building” 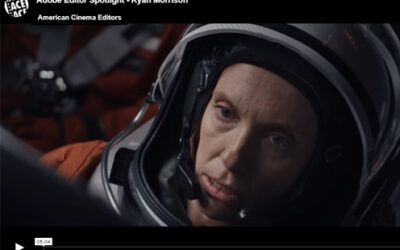 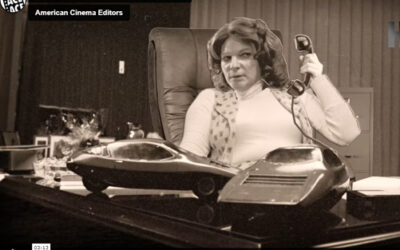 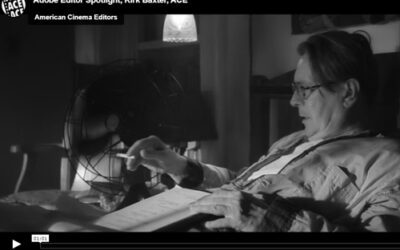 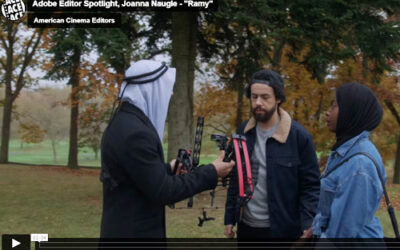 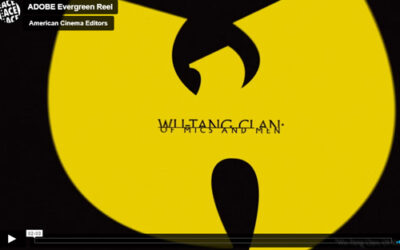 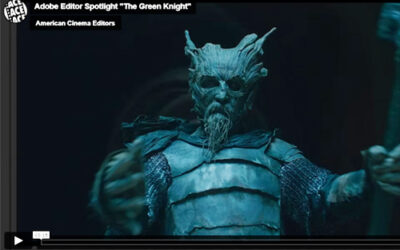 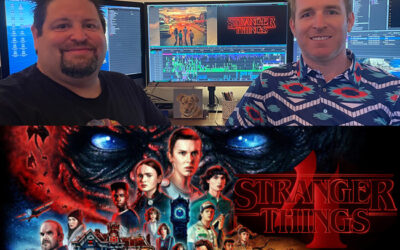